Agents of the Crown, Book 5, The Cato Street Conspiracy, 1820
WINNER of the Kindle Book Award - Romance 2020! And three 5-Star reviews by Readers' Favorite 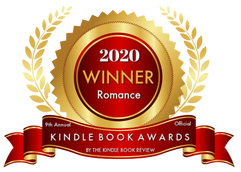 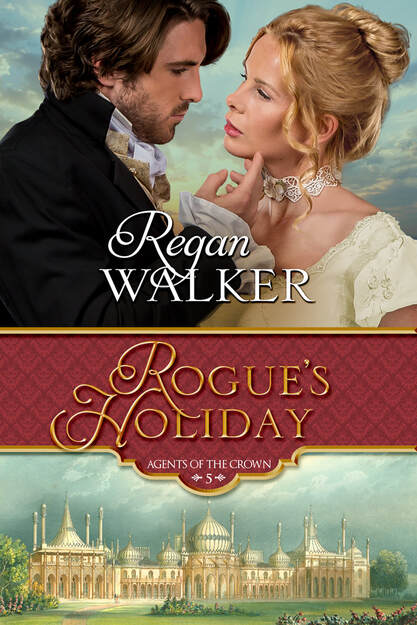 Even a spy needs a holiday…

​Robert Powell’s work as a spy saves the Cabinet ministers from a gruesome death and wins him accolades from George IV. As a reward, the king grants him a baronetcy and a much-deserved holiday at the Royal Pavilion in Brighton. Robbie thinks to indulge in brandy, cards, good horseflesh and women.

But when Muriel, Dowager Countess of Claremont, learns of Sir Robert’s intended destination, she begs a favor…to watch over an “errant child” who is the grandniece of her good friend living in the resort town. Little does Robbie know that Miss Chastity Reynolds is no child but a beautiful hoyden who is seemingly immune to his charms.

Chastity lives in the shadow of her mother and sisters, dark-haired beauties men admire. Her first Season was a failure but, as she will soon come into a family legacy, she has no need to wed. When she first encounters Sir Robert, she dubs him The Rogue, certain he indulges in a profligate lifestyle she wants no part in.

In Brighton, Robbie discovers he is being followed and senses the conspirators who had planned to murder the Cabinet have discovered his identity. Worse, they know the location of Chastity's residence.