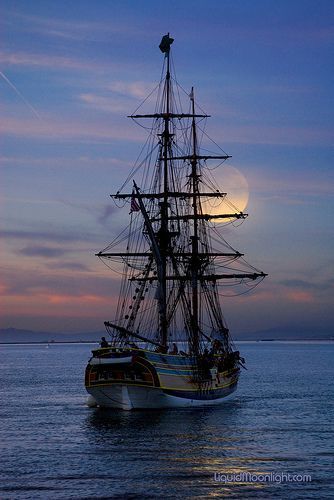 Excerpt from Echo in the Wind... Lady Joanna as the Master of the Beach